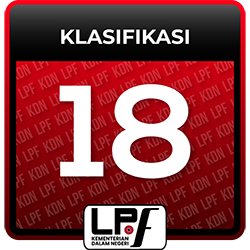 Commercial pilot Brodie Torrance makes an emergency landing after a ravaging storm damages his aeroplane. However, nailing the landing was just the start of his problems. His passengers are soon taken hostage by the local militants of the war-torn island he landed on, and the only person he can turn to for help is an accused murderer that the FBI was transporting on his plane. The murderer seems to have his own plans as he plots with Torrance on how to get the hostages back.