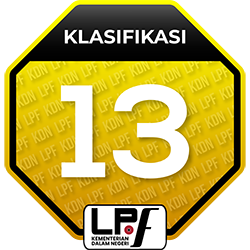 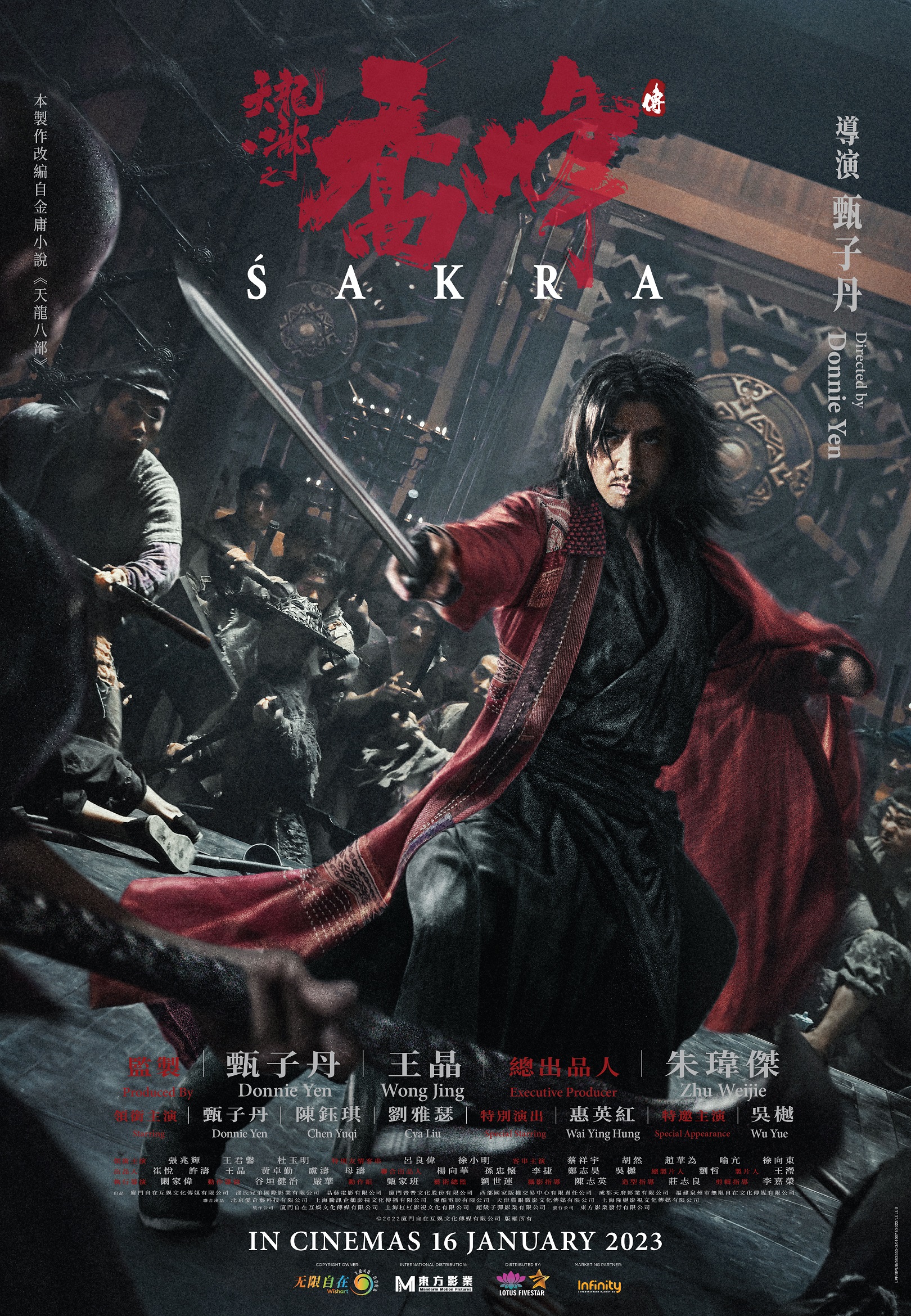 In the early years of Song Dynasty, the Khitan invaded the Song Dynasty and the two became mortal enemies. Qiao Feng, the leader of the Gai(Beggar's Sect), a gang whose members are all alleged to be Song people, was found to be a Khitan. He was accused of killing the gang deputy leader in order to cover up the scandal, causing rages from the community. Kung Fu masters gathered at the Ju Xian Village to oppose this rival. Qiao fell in love with Zhu, a girl who was seriously injured.